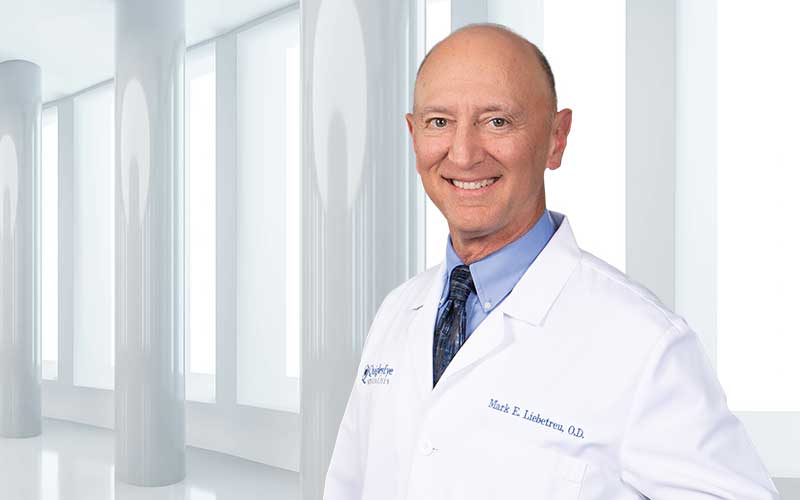 A Participant in and Inside Observer of Quigley Eye’s Growth

About 26 years ago, Mark Liebetreu, OD, was working at the University of Gothenburg in Sweden when he got a message from a colleague who worked at Quigley Eye Specialists to see if he had any interest in joining the team in Florida. “It was a cold, dark winter in Sweden,” he recalls, laughing, and the chance to be closer to family in the U.S. was attractive.

What sealed the decision for him, however, was having a chance to talk with Thomas Quigley, MD. “He is a great guy and an incredible surgeon, so that helped bring me here. But what has kept me here all these years is how well people get along and work together. There’s an expectation for technical excellence, as seen by many of the surgeons who have joined the company, and a culture of caring,” he says.

Much of that tone comes from Dr. Quigley himself, says Dr. Liebetreu. “He works harder than anybody. It’s happened that I’ve fallen behind with an unexpectedly complex case. When I step out of the exam room, Dr. Quigley will say, ‘I saw your next two patients for you.’ There’s that willingness to lend a hand to keep everything on track.”

Dr. Liebetreu notes that he has been provided with multiple career advancement opportunities as Quigley Eye Specialists grew. He appreciates the daily interaction with top-notch surgeons and the continuity of care that patients receive when they are referred internally for surgical and post-op care.

He was brought on board initially to help in the Ft. Myers office and start to develop a new office in Cape Coral. That “new” office is now in its third location, having outgrown the first one and then a second location. In fact, he played a role in the design of this new location that opened recently. He and Dr. Quigley met with architects and designers and visited other facilities. He was deeply involved in decisions such as the layout of exam lanes and special testing rooms, the design of the optical and even how many parking spaces were needed. It was a balance of creativity and logic that he knew would impact the patients, doctors and staff on a daily basis.

The same core values that attracted him in the first place, especially the commitment to providing patients with the best eye care, combined with opportunities for professional growth, have reinforced that he made a great decision nearly three decades ago. 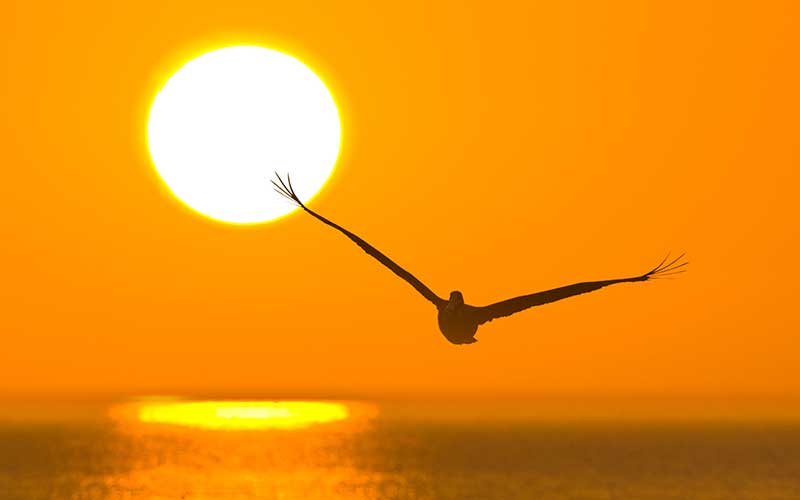 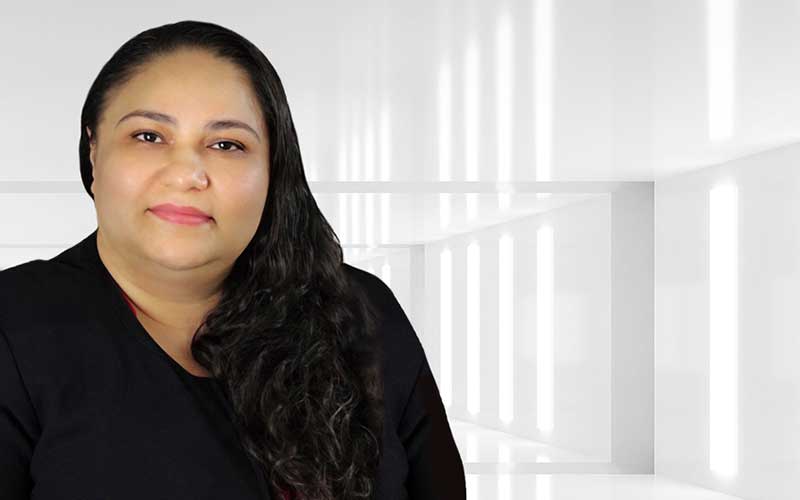 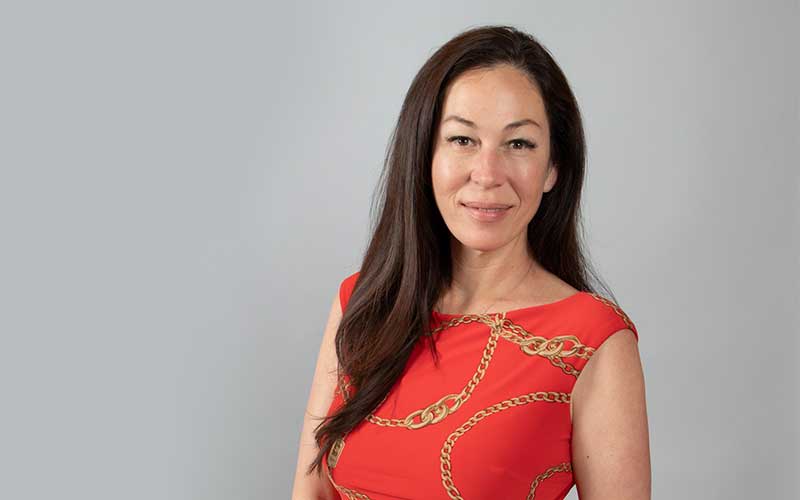 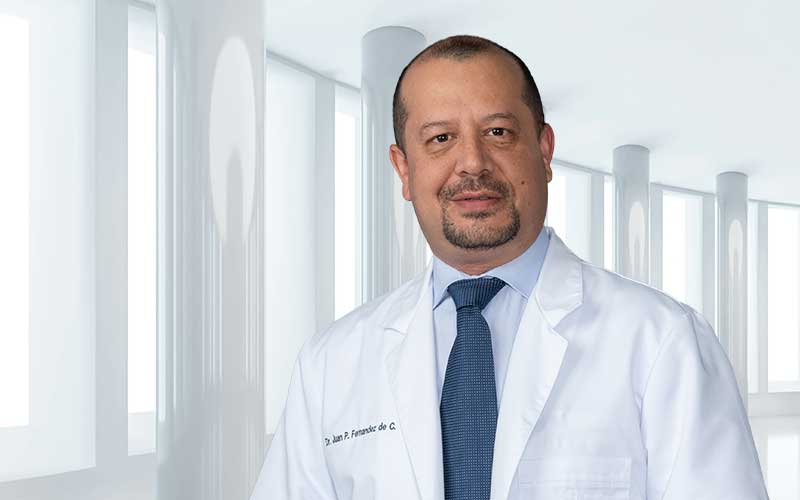 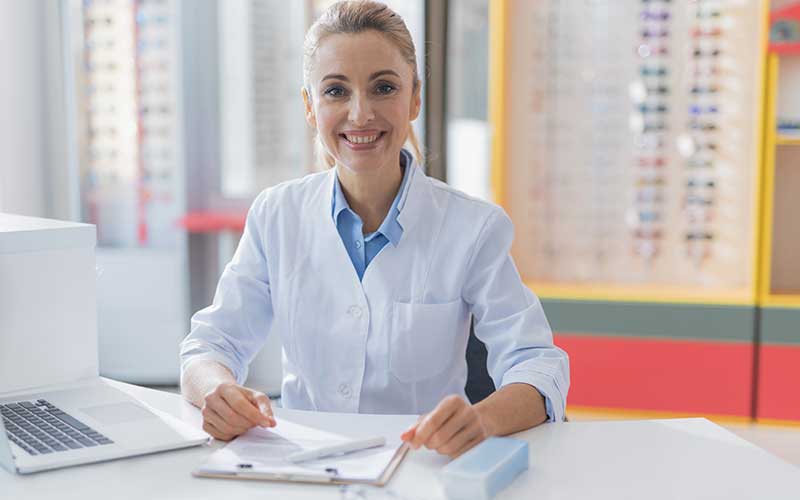 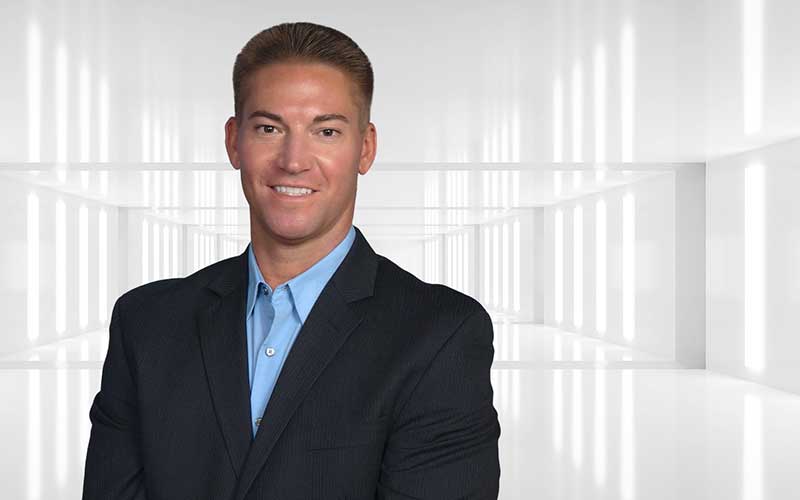 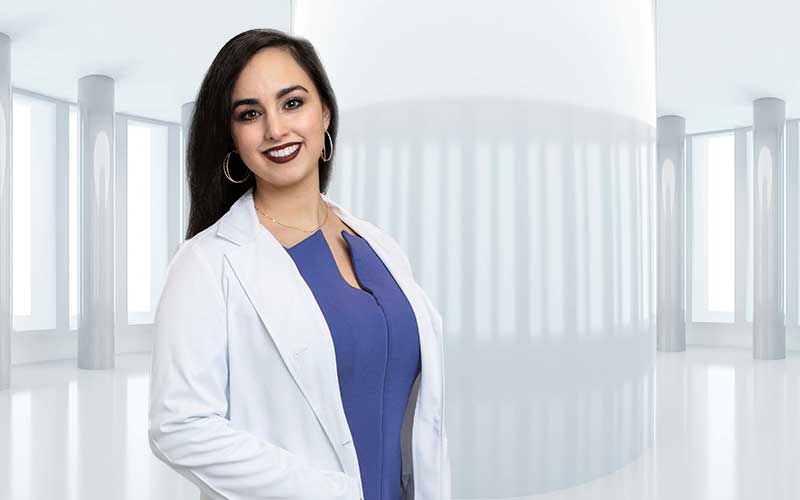 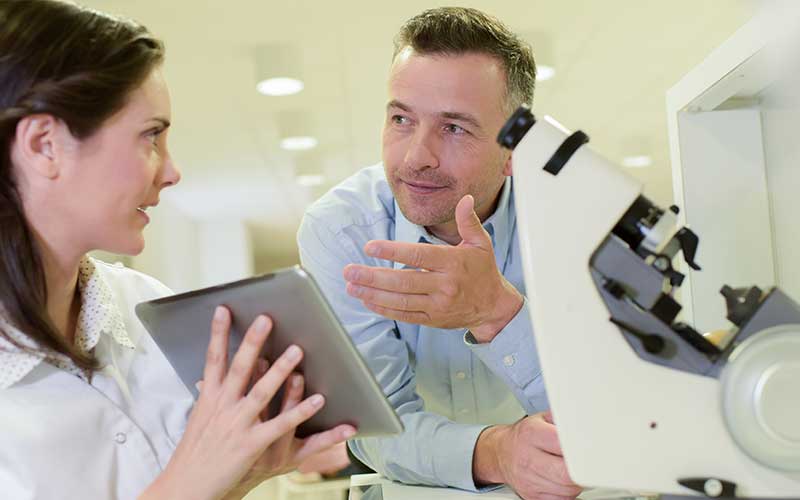 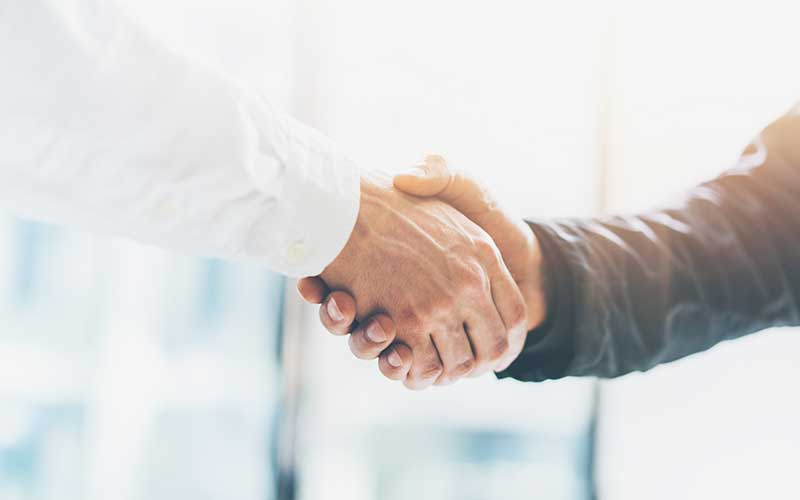 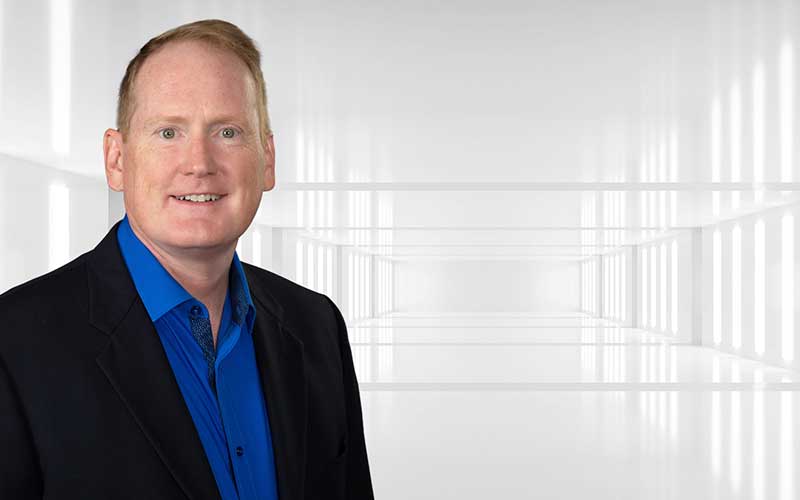 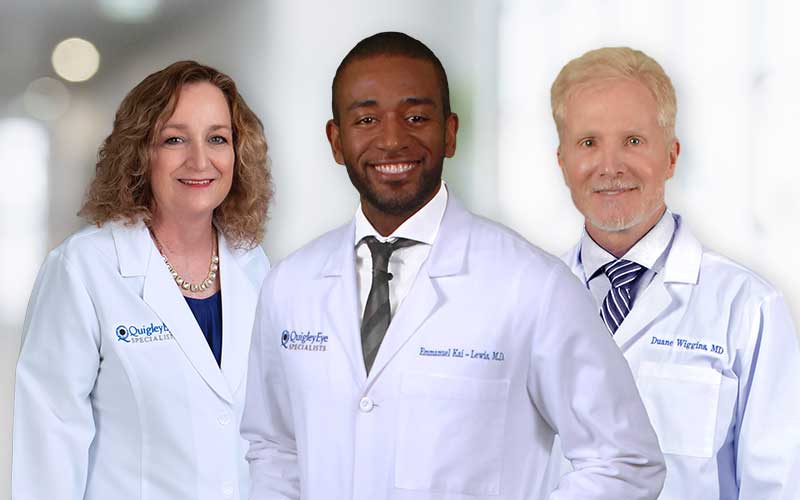 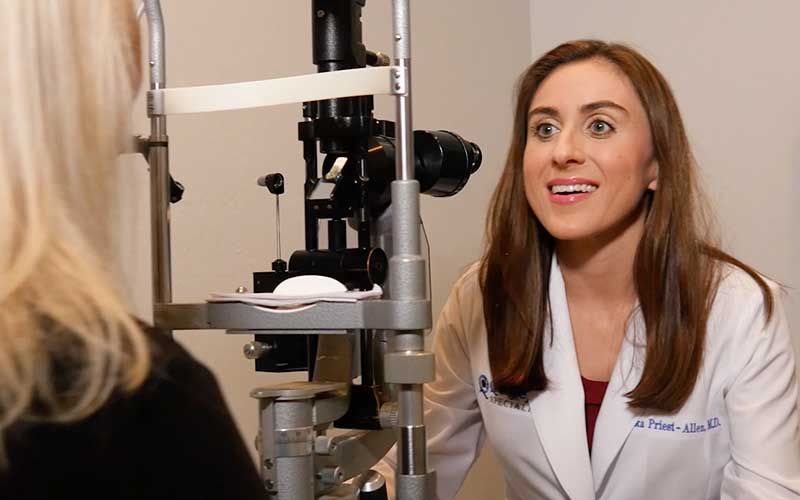 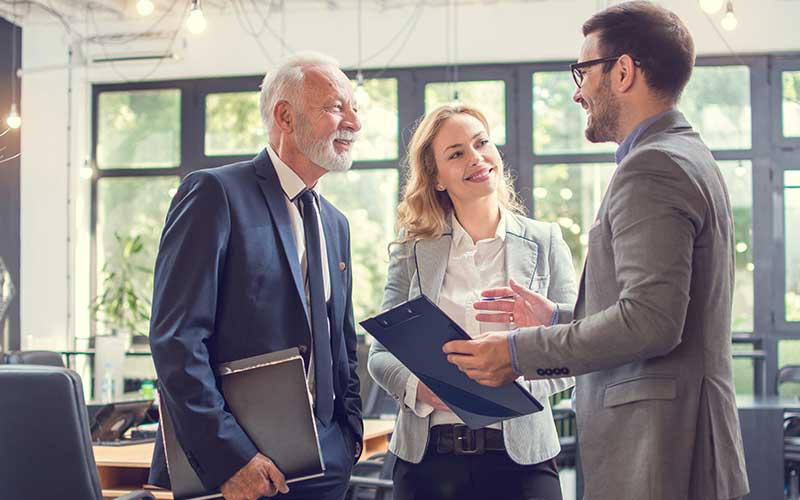 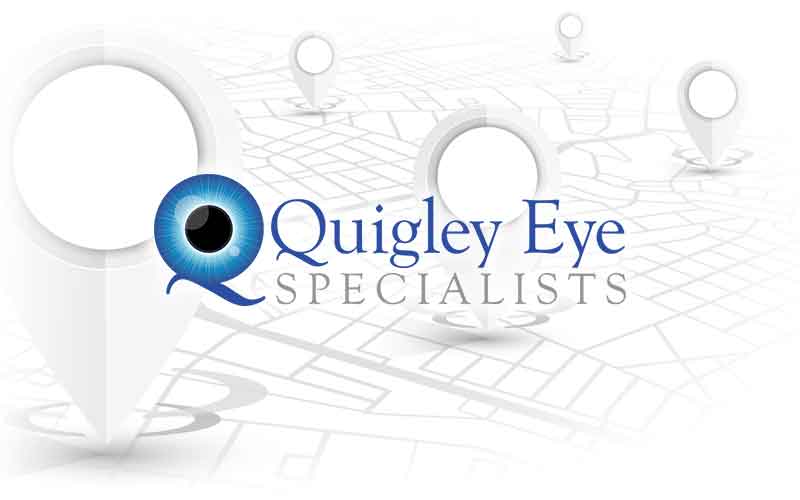 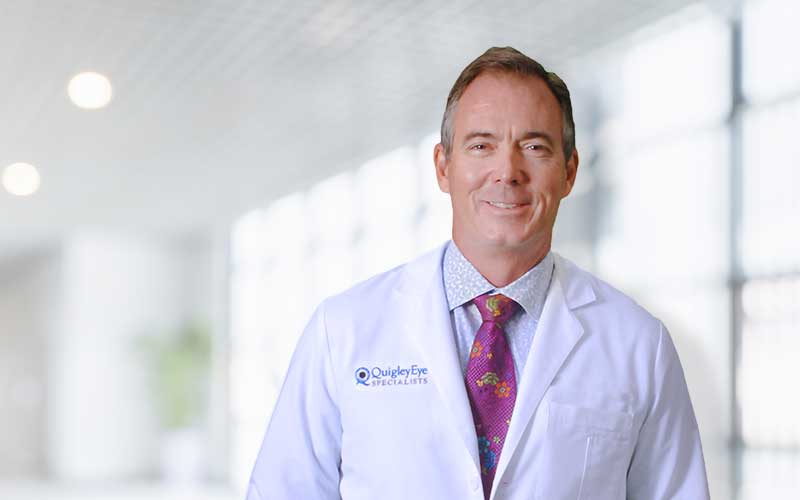 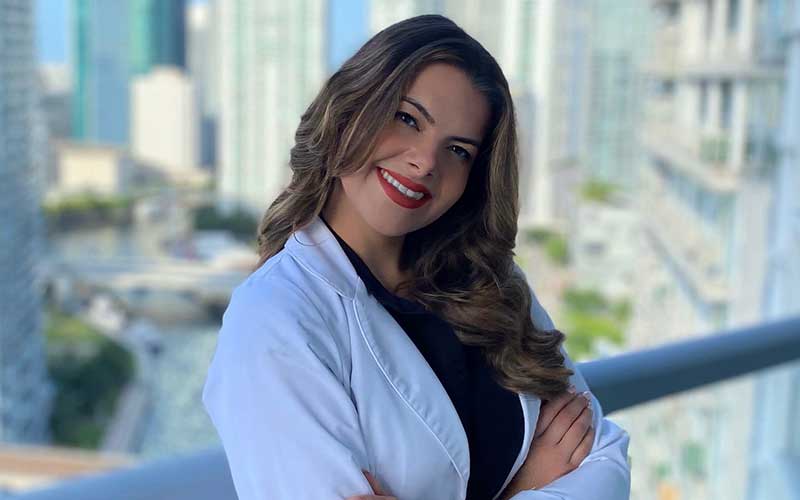 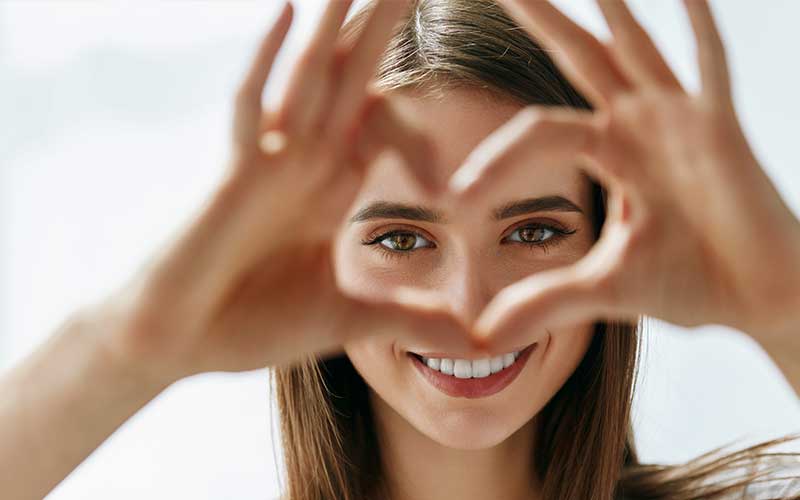